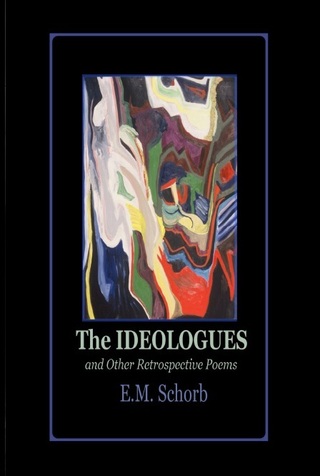 A captivating collection of free-verse in disparate styles, touching on subjects that run the gamut from a revisionist view of the Trojan War to the wartime death of a brother to the New York Draft Riots of 1863. The title poem is a profoundly bitter indictment of those writers who prostitute their art to support fanatical revolutionary politics. Schorb's new book demonstrates a versatility in free verse that matches his proven ability as a formal poet.
—Joseph S. Salemi


The Ideologues is an amazing collection. The poems range through all sorts of forms and modes, from the stark allegory of "Incident," through the extended personification of “Aquarius” and the epic simile of “Old Women, Pausing,” to the full-length rant of “The Ideologues.” Yet it is not virtuosity that makes these poems flame but the poet’s certitude that the soul “is more than mere electric tissue.” And the final poem, “Toward the End,” reveals the reason that poetry exists.

"The Secret of Jessie Judas is a riveting read that can't be put down."
—Midwest Book Review