The University of Windsor Review


As it Ought to Be 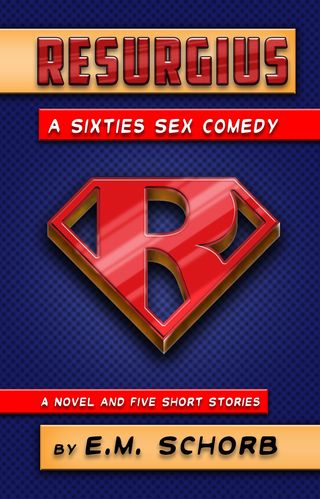 "Resurgius is a quietly hilarious read which, unique though it is, strikes me as belonging to the very league as the comic gems of Evelyn Waugh and Nathaniel West. It abounds in delectable tongue-in-cheek wit. Your price of admission will be richly repaid by the character of Bettina Battle, a woman with all the subtlety of a battering ram, in hot pursuit of sexual satisfaction from Serge, the dorky antihero. Among its other distinctions, Resurgius is a masterpiece of style, so skillfully written that it would be hard to change a word without a worsening. This comes as no surprise; Schorb for a long while has stood out among our finer poets, with tremendous assets of imagination, powers of invention, and the ability to polish his words to a sheen. This is a book to give to discerning friends, to cherish on a permanent shelf, and to wolf down immediately, being regaled."